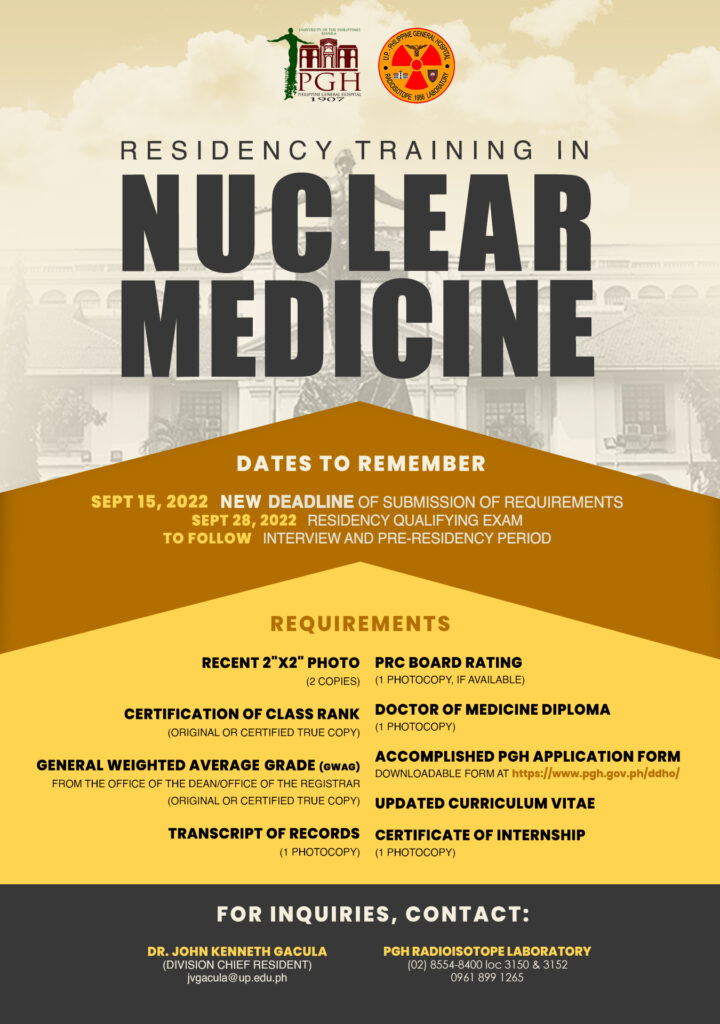 Please accomplish all the requirements on or before September 15, 2022 and register through this link: https://tinyurl.com/PGHNucMed2023

The following documents are required: 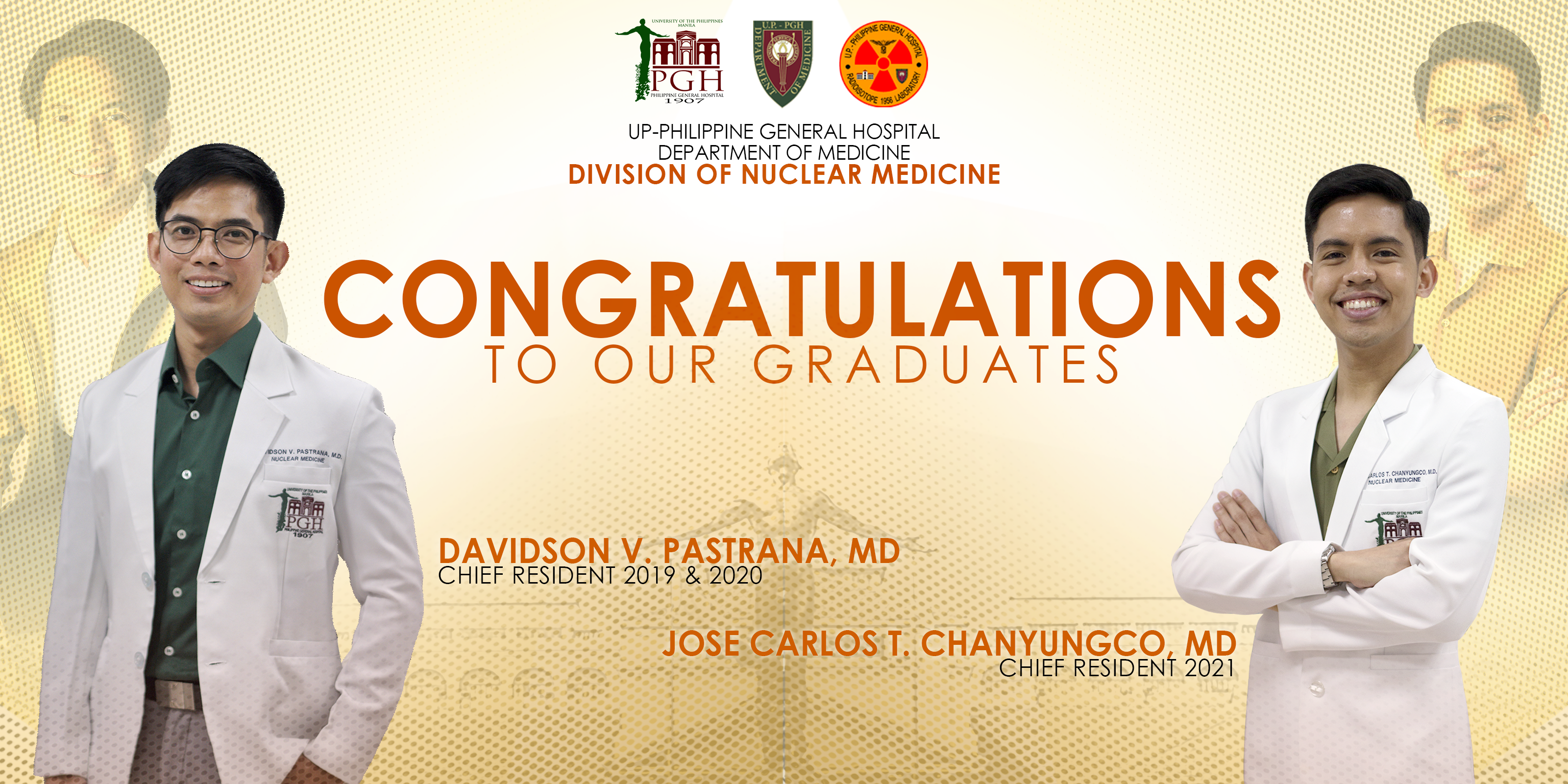 History of Radioisotope Laboratory and Division of Nuclear Medicine 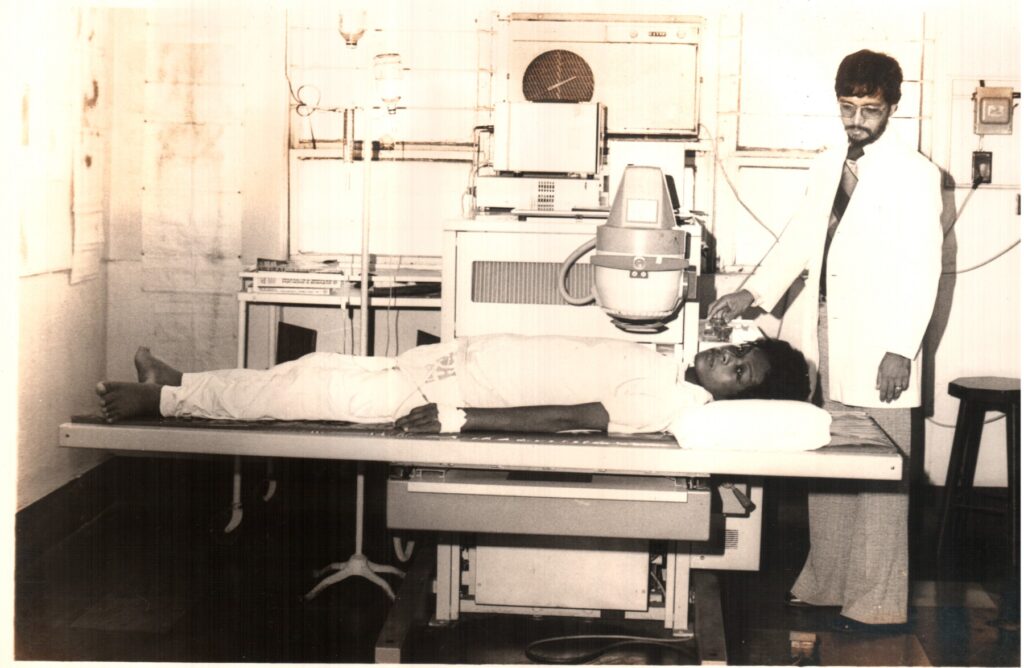 The Radioisotope Laboratory (often referred to as the “RI Lab”) of the University of the Philippines-Philippine General Hospital was officially established on July 18, 1956. It was the first nuclear medicine facility in the Philippines, and among the first in Southeast Asia. This fact was recognized by the International Atomic Energy Agency (IAEA), which conducted the 4th Regional Training Course on Radioisotopes in Medicine in this Laboratory in 1964. The course was attended by nuclear medicine practitioners from most of what is now the ASEAN countries, as well as Chinese and Japanese participants.

The Laboratory was established primarily through the efforts of Dr. Paulo C. Campos, considered the Father of the Nuclear Medicine Specialty in the Philippines. The Philippine Charity Sweepstakes Office supplied the funds for the purchase of most of the first set of equipment. In the succeeding years, various grants for the laboratory were given through the University of the Philippines by other institutions including the National Research Council, the National Science Development Board (NSDB), the China Medical Board of New York, the USAID, and the IAEA. Because of the involvement of the NSDB, Dr. Jose A. Corpuz, then director of the Philippine Atomic Energy Commission, was appointed as the first head of the unit. Dr. Campos took over in 1957 and headed the laboratory until 1974.

Soon after its inception, the Radioisotope Laboratory acquired a rectilinear scanner. Several new scanners were also installed in the subsequent years. In 1985, RI Lab acquired its first gamma camera and became on of the very few centers at that time with such equipment. A single photon emission computed tomography (SPECT) system was installed in 1993, followed by a dual-head SPECT in 1994, thus making the Radioisotope Laboratory among the best-equipped nuclear medicine centers in the country at the time. Early on, the RI Lab has performed numerous groundbreaking researches. These studies were published in local and international journals and have won in national research contests.

The Division of Nuclear Medicine established its 3-year residency training program in 2018, with a plantilla position for one resident a year. Operating under the academic umbrella of the Department of Medicine and anticipating the establishment of the PET/CT facility, the Division aims to make its residency program the premier Nuclear Medicine training program in the country. 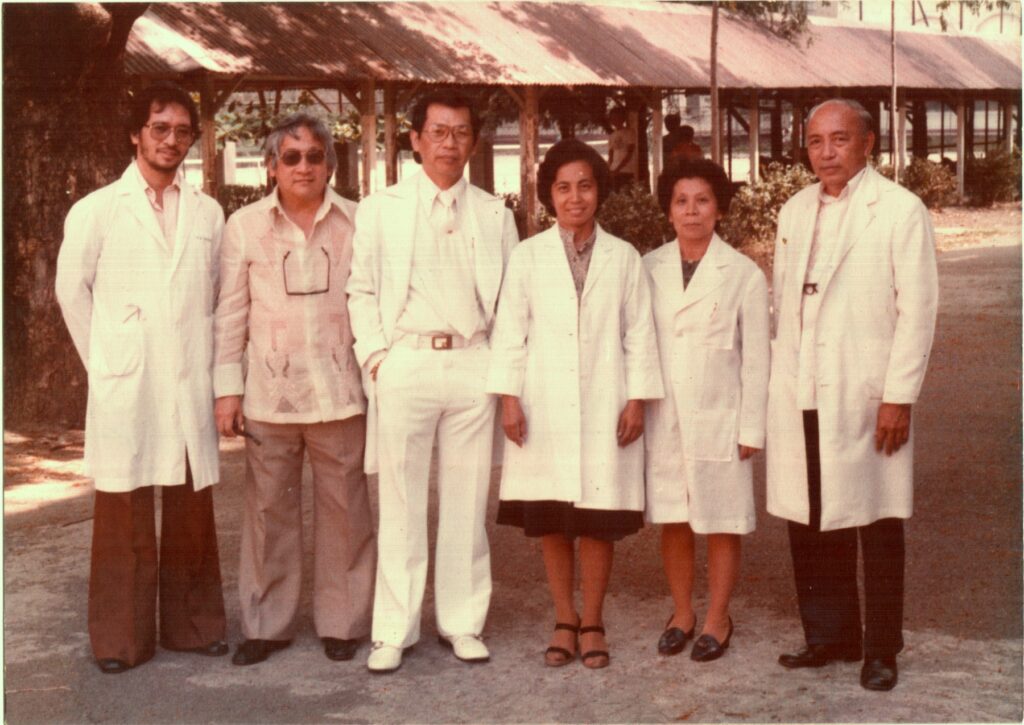 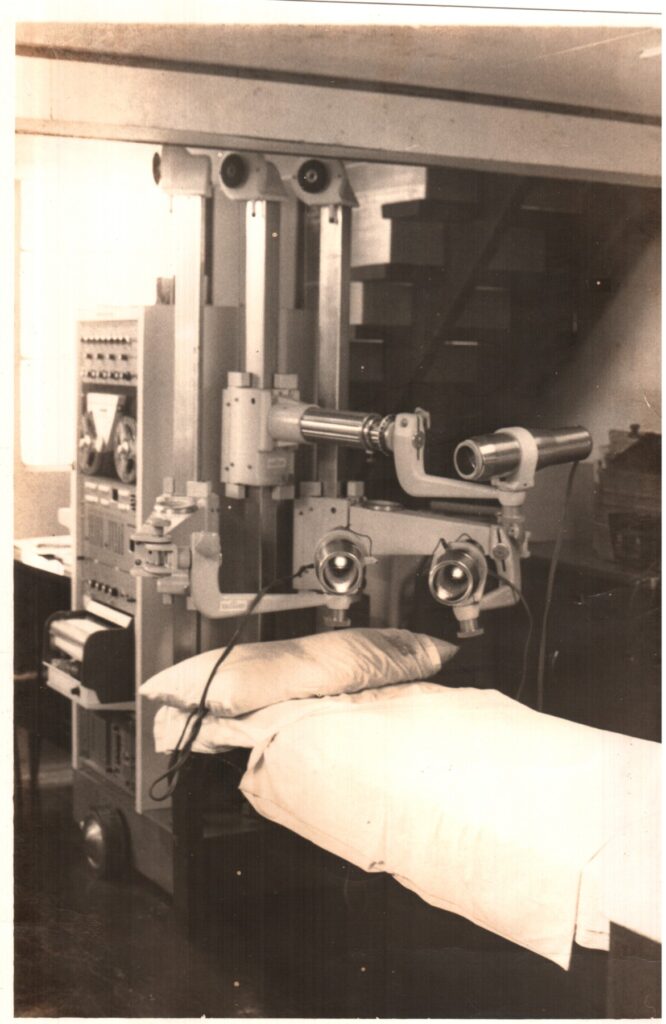 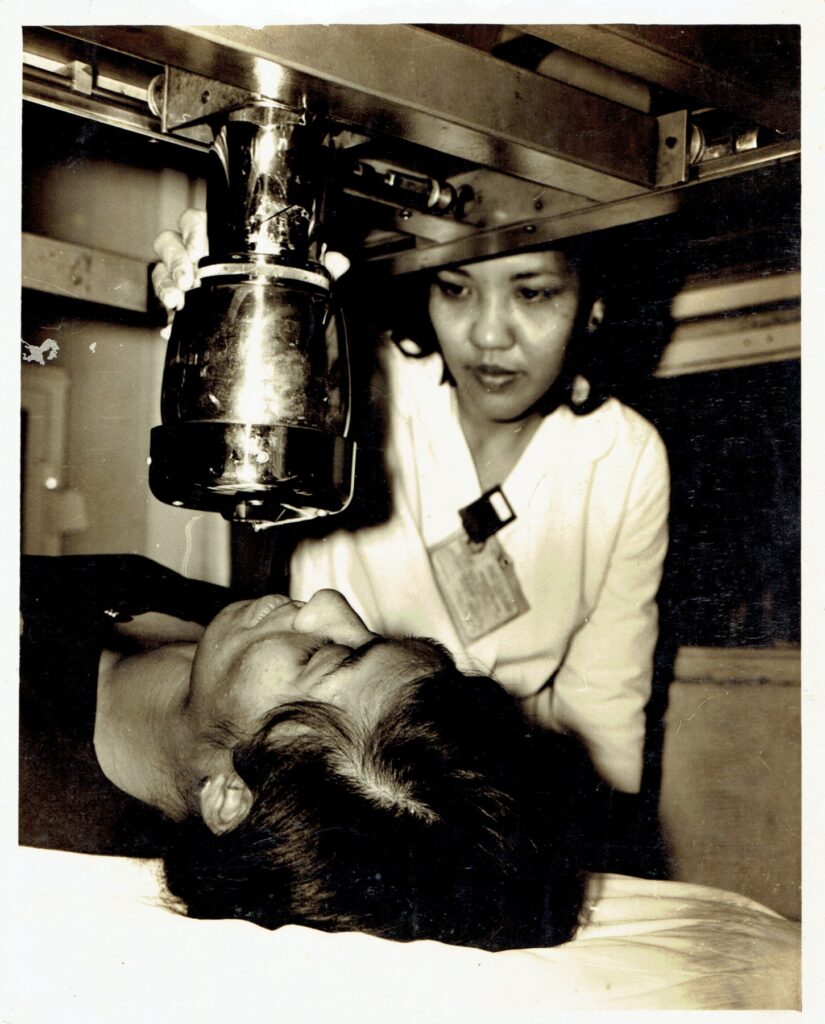 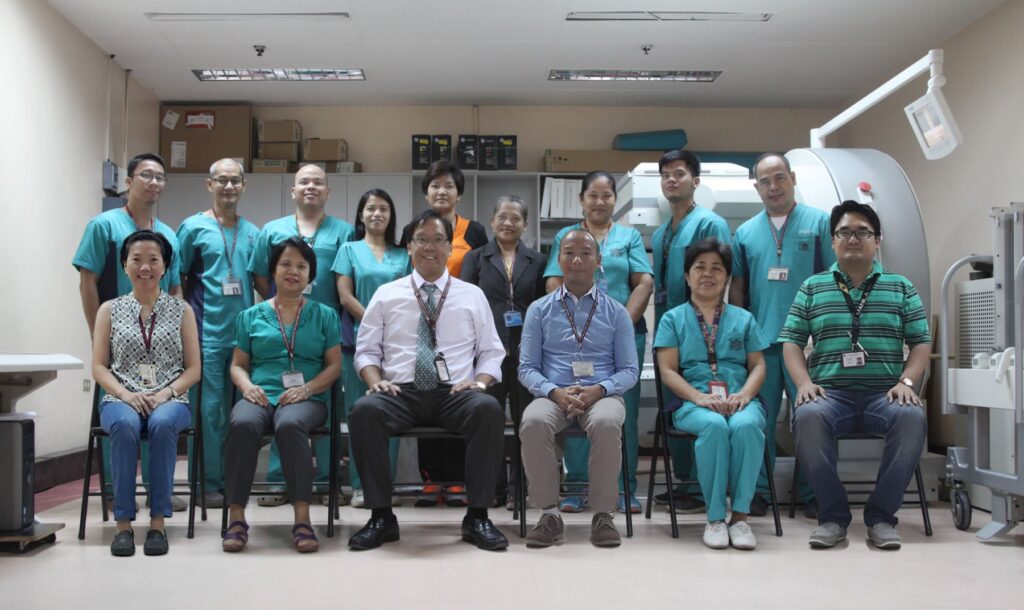 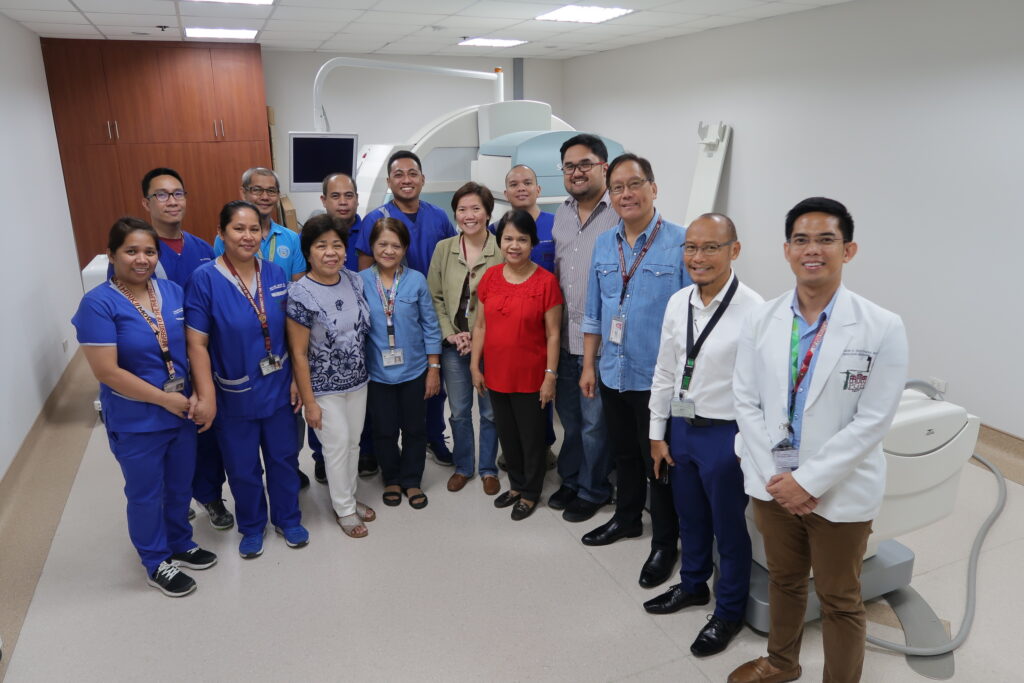 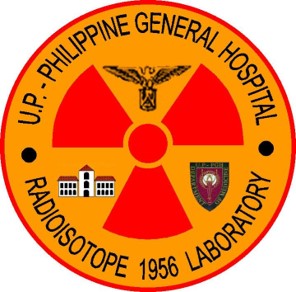